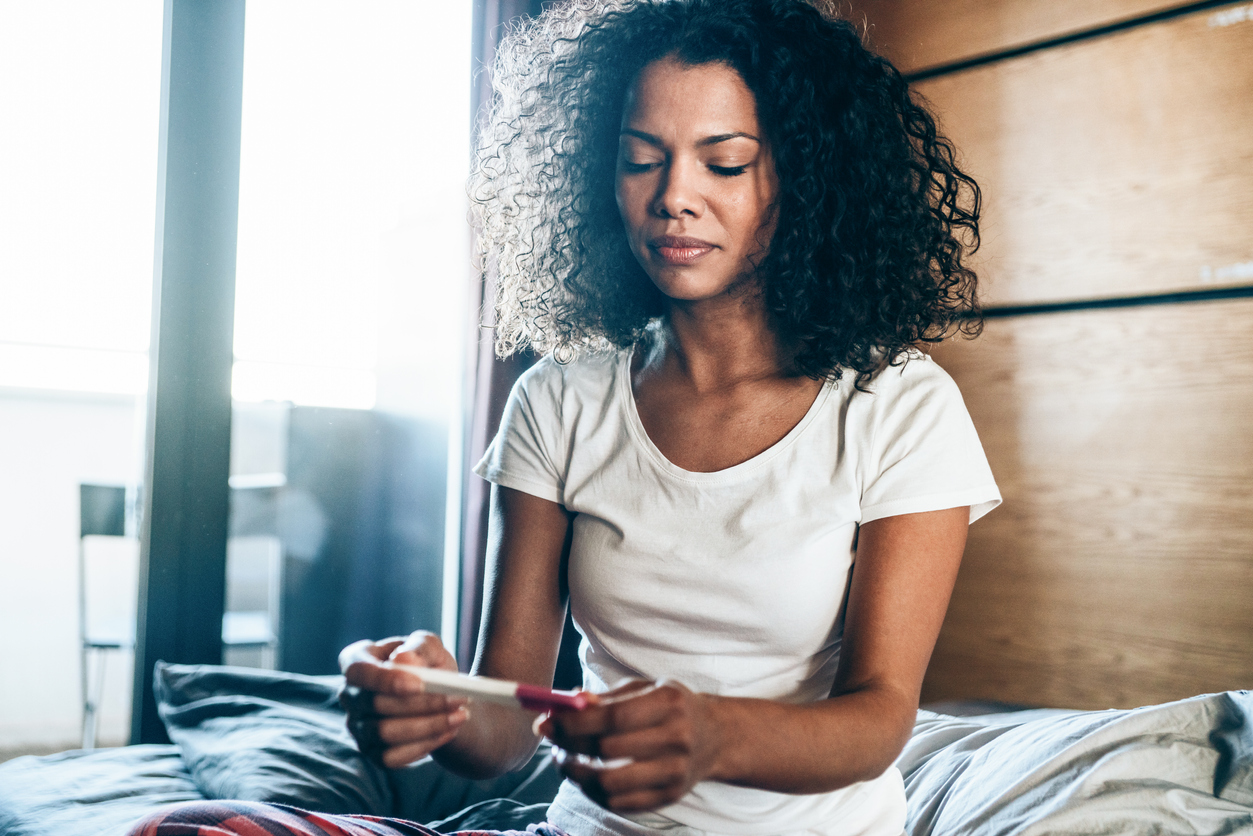 Female infertility may be caused by one or several problems. It can be anywhere from structural factors, like an unusual shape or size of the uterus; to hormonal and ovulation factors to lifestyle factors. Sometimes, no cause is found.

‍Polycystic Ovarian Syndrome
‍Polycystic Ovarian Syndrome is a disorder in which the ovaries produce excessive amounts of male hormones and develop many small cysts.  PCOS is caused by hormonal imbalances that prevent ovulation.  Your body produces too much of some hormones and not enough of others.  Women who are diagnosed with PCOS usually have low levels of follicle stimulation hormone (FSH), yet have high levels of luteinizing hormone (LH).  FSH is the hormone that’s responsible for stimulating the growth of follicles in the ovaries that contain maturing eggs.  If you lack FSH for a long time, your follicles will not mature and release their eggs, resulting in infertility.  Instead, the immature follicles in your ovaries develop into small cysts. High levels of LH cause your body to produce too much estrogen and androgens (male hormones) – testosterone and DHEAS.  High levels of estrogen can cause the endometrial tissue in your uterus to get very thick, which can lead to heavy and/or irregular periods.  If your androgen levels are high for a long time, you may develop acne and hair on your face.
‍
‍Ovulatory Dysfunction
‍Ovulatory dysfunction is a term that describes a group of disorders in which ovulation fails to occur, or occurs on an infrequent or irregular basis.  Ovarian dysfunction is one of the leading causes of infertility.  An ovulation (no ovulation) is a disorder in which eggs do not develop properly, or are not released from the follicles of the ovaries.  Women who have this disorder may not menstruate for several months. Others may menstruate even though they are not ovulating.  Although an ovulation may result from hormonal imbalances, eating disorders, and other medical disorders, the cause is often unknown.  Ovulation disorders occur in 40% of women with infertility.
‍
‍Endometriosis
‍Endometriosis is a condition in which endometrial tissue grows outside the uterus. Endometrial tissue grows outside the uterus and attaches to other organs in your abdominal cavity such as the ovaries and fallopian tubes.  The endometrial tissue inside and outside of your uterus responds to your menstrual cycle hormones in a similar way – it swells and thickens, then sheds to mark the beginning of the next cycle.  Unlike the menstrual blood from your uterus that is discharged through your vagina, the blood from the endometrial tissue in your abdominal cavity has no place to go. Inflammation occurs in the areas where the blood pools, forming scar tissue.  Scar tissue can block the fallopian tubes or interfere with ovulation. In addition, endometrial tissue growing inside the ovaries may form a type of ovarian mass called an “endometrioma”, which may interfere with ovulation.  Endometriosis is a progressive disease.  It tends to get worse over time and sometimes recurs after treatment.

‍Hyperprolactinemia
‍Hyperprolactinemia is a disorder in which your pituitary gland produces excessive amounts of the hormone prolactin.  Prolactin is a hormone that stimulates milk production in women.  Prolactin normally circulates in the blood in small amounts in women who are not pregnant, an in large amounts during pregnancy and right often birth.  Hyperprolactinemia can cause irregular or no ovulation, resulting in infertility. Women who have this disorder often have irregular periods, and my also experience galactorrhea – milk production when not pregnant.  One of the most common causes of hyperprolactinemiais a benign tumor growing on the pituitary gland – the gland that produces prolactin.  The pituitary gland is located in the base of the brain near the vision center.  Other causes of excess prolactin production may be an under active thyroid, or certain medications you may be taking.  Sometimes, the cause is unknown.

Advanced Age
‍Age plays an important role in a woman’s ability to become pregnant and carry a pregnancy to term.  With advancing age, many biological changes take place that work against conceiving and carrying the pregnancy to term.  From age 30 to 35, there is a gradual decline in the ability of women to become pregnant; after age 40, there is a sharp decline.  Also, the chance of miscarriage and chromosomal abnormalities, such as those that cause Down’s Syndrome, increase with age.  Women of advanced age are less likely to ovulate regularly.  In addition, they are more likely to have medical problems that can cause infertility. The most important reason is the condition and decreasing number of the woman’s eggs.  As the eggs age, they become more resistant to fertilization. Also, more of the eggs tend to have chromosomal abnormalities –oftentimes, this may result in miscarriage.

1429 North 6th Street
2nd Floor
Terre Haute, IN 47807
(2nd Wed of Every Month)
3920 East St. Francis Way
Suite 219
Lafayette, IN 47905
(Every other Friday)
MAIN OFFICE:
201 Pennsylvania Parkway,
Suite 325
Carmel, IN 46280
642 S Walker Street Bloomington, In  47403
(4th Wed of Every Month)
At Henry Fertility, we are committed to respecting your privacy. Any information we obtain about you via this website will only be used as described in our “Notice of Privacy Practices for Protected Health Information.”